Tom earned his master’s in integrated marketing communications from West Virginia University and his bachelor’s in public relations from Utica College of Syracuse University. After holding marketing/PR roles at Sovena USA and Overit Media, Tom joined the Site-Seeker team in 2013 as an account manager.

He now manages some of the company’s top accounts. As a writer, Tom’s blogs have been featured in outlets such as Entrepreneur, MarketingProfs, and PR Daily. Part-time, he is also an adjunct professor at Utica College where he has taught social media marketing and market research.

When not working, Tom loves making hip-hop music, listening to punk rock and 90s rap, and rooting for the Dallas Cowboys. 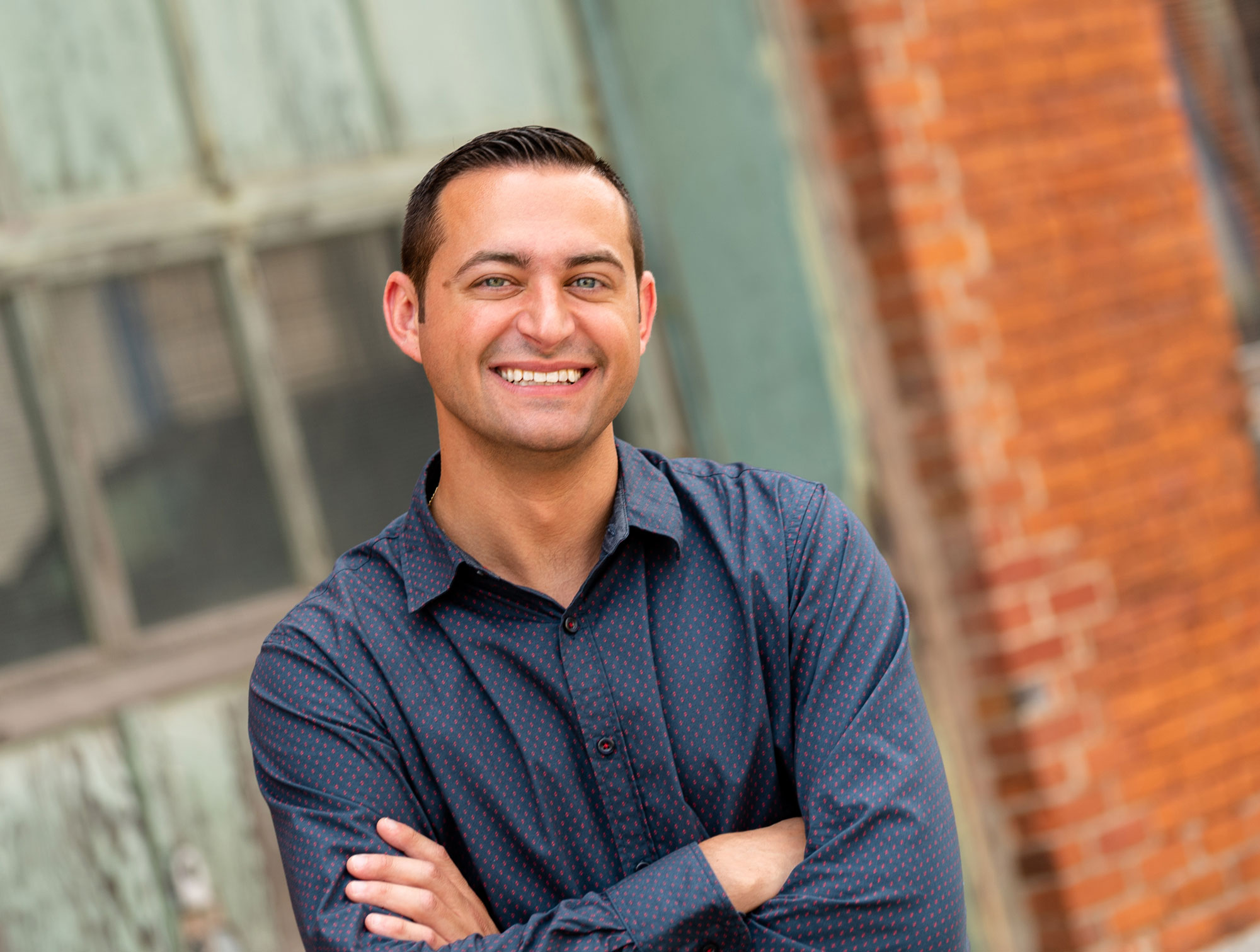