Bill earned his bachelor’s in animation & film from Empire State College and his digital animation degree from MVCC. He spent six years working as a video editor and videographer helping companies such as Ferris Mowers, Syracuse University Football, and the Culinary Institute of America achieve their visual goals.

Bill joined Site-Seeker in July of 2019 as the digital video specialist and puts his videography skill set to good use.

In his spare time, he’s usually studying up on new movies, computer graphics technology, or geeking out over some form of nerd culture. He resides in New York Mills, NY. 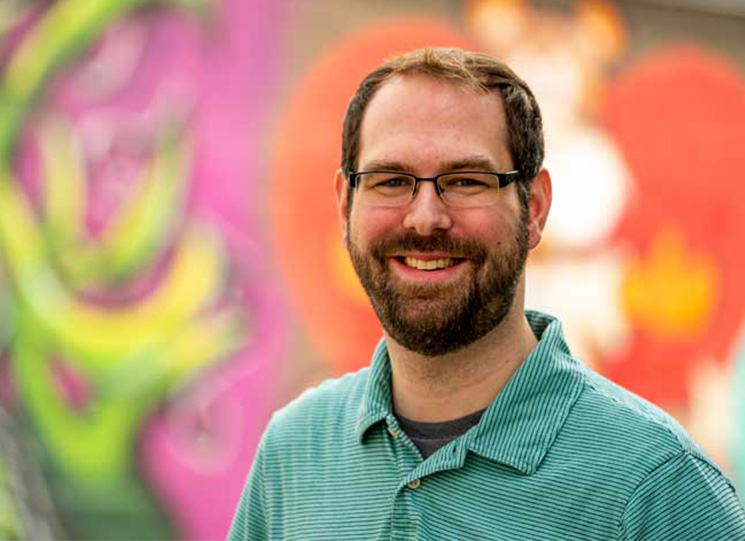